How Well Do You Know Charles Dance? 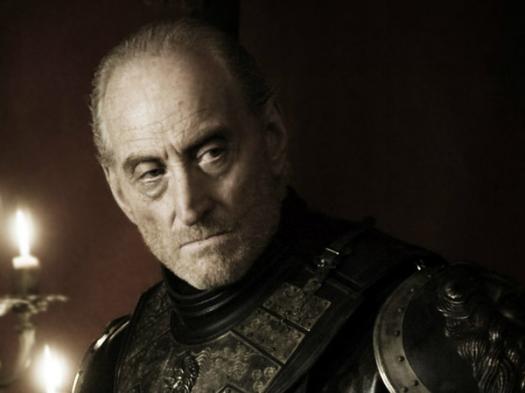 Before his star-making turn in the hit television series Game of Thrones, Charles Dance enjoyed a long and fruitful career as a stage and screen actor, screenwriter and director. Test your knowledge on his life and accomplishments in this celebrity quiz.