How Well Do You Know Camilla Belle? 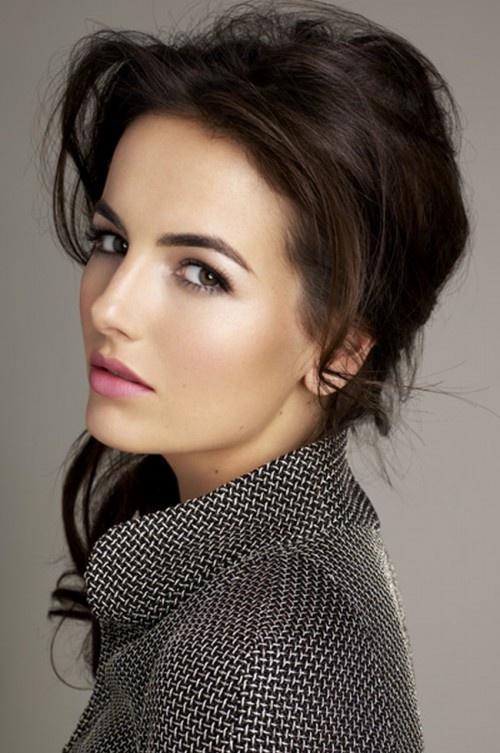 Camilla Belle is an American actress, you may saw her in film such as, The Ballad of Jack and Rose, When a Stranger Calls, 10,000 BC, The Quiet, Push, and Breakaway.


Questions: 8  |  Attempts: 31724   |  Last updated: Oct 9, 2020
Which Actor/Actress Are You Most Like?
Which Actor/Actress Are You Most Like?
Actors and actresses are people just like us, but which actor or actress is just like you? Take this fun personality quiz and find out which actor or actress you are the most similar to.