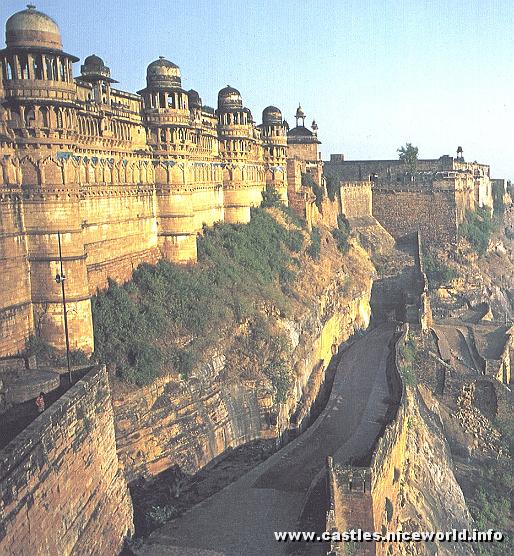 Three Muslim empires, each untied by the Islamic religion and its ruling dynasty, reached the height of their power at different times between 1450 and 1800. As discussed they were the Ottoman Empire, Mogul empire and Safavid Empire. Take up the quiz below and see how much you understood of Chapter 8 on the Muslim empires 1450-1800.

We have other quizzes matching your interest.
Quiz on Ottoman Empire! Trivia Facts
Start