Who Is Kenny Chesney? 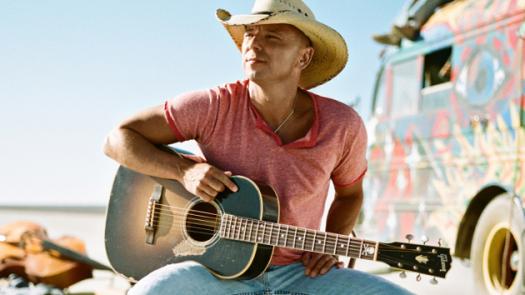 Are you a country music fan? Then you probably know award winning Country musician Kenny Chesney. Take this test to know how well you know him.

Questions and Answers
Related Quizzes
Who Is Anna Paquin?
Who Is Anna Paquin?
Anna Helene Paquin is a Canadian-born New Zealand actress who is the second youngest winner in Oscar history as she won the Academy Award for Best Supporting Actress. Do you think you know her? Find out and take the quiz.


Questions: 8  |  Attempts: 104   |  Last updated: Mar 19, 2022
Who Is Amy Poehler?
Who Is Amy Poehler?
Amy Poehler is an American actress and comedian who is known for her role in Saturday Night Live. If you think you know her so well, take the quiz and challenge your brain.