What Do You Know About Tom Cruise? 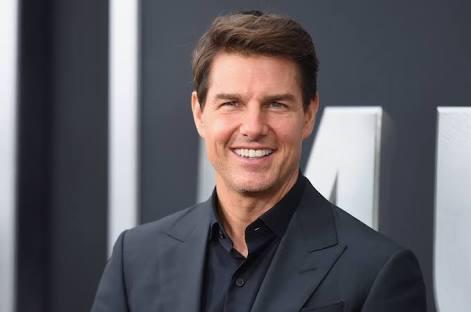 Tom Cruise is an award winning celebrity. He is an actor, father and a husband. Do you know Tom Cruise? Please take this quiz to prove your knowledge of him