What Do You Know About The Siege Of Leningrad? 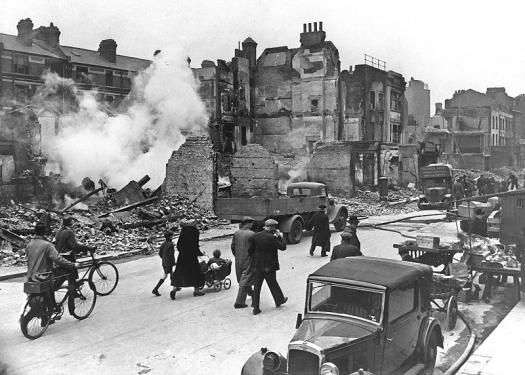 Siege of Leningrad was a prolonged military blockade undertaken mainly by the German Army Group North against Leningrad in the Eastern Front theatre of World War II. What else do you know about it? Take this quiz, its fun.