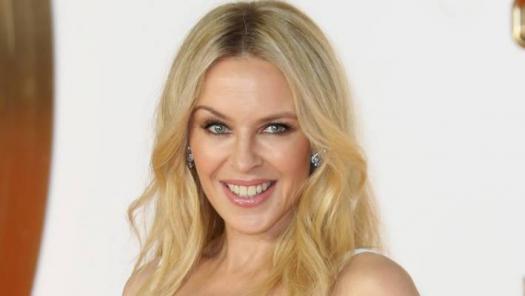 Kylie is multi-talented. A singer, songwriter, and actress. SHE attained stardom status in Australia and has ever since serenaded the world. How confident are you in your knowledge of her. Let's find out.