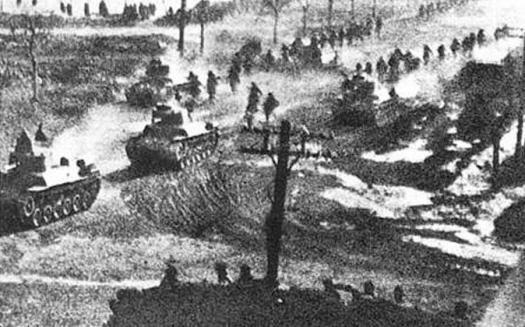 Changchun is historically known as a military blockade that was undertaken by the people's liberation army against Changchun between May and October 1948. This battle marks one of the many battles that constituted the many wars between Japan and China. What do you about this conflict? Take our quiz and find out now.