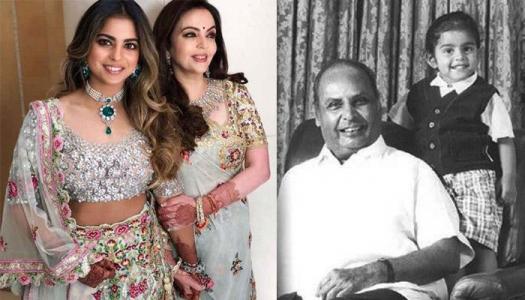 It is said that nothing is given and that each of us has to work to live the life that we want. This is more or less what this Indian tycoon did. It made him a successful businessman and a billionaire who left a huge legacy to his children and the world. What do you know about his company, Reliance? Take our quiz and find out now.