Because I Said So Trivia Quiz 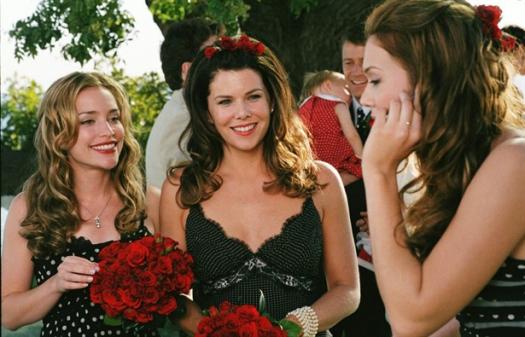 Because I Said So is one of the best movies of all time! It is a timeless piece which follows the life of a mother and daughters who seek to find a viable mate for their baby sister.