Know Your Facts About Leonardo DiCaprio 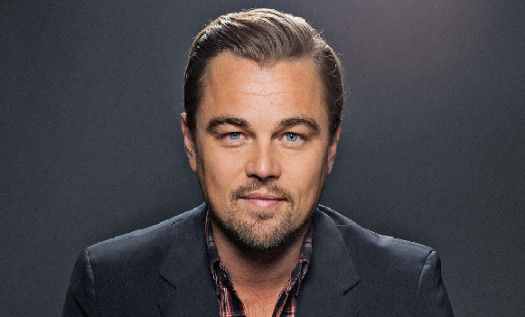 Leonardo is an American actor and film producer who has recurred in various TV series like Santa Barbara, Growing Pains and many others. He has gained recognition in so many films especially Romeo + Juliet (1996).