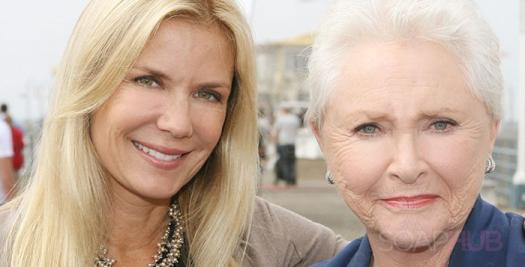 Below is a Trivia Quiz On Katherine Kelly Lang. She's been on daytime TV for more than 30 years and has won several awards because of her role on The Bold and The Beautiful. Her role is very glamorous, and although not everyone enjoys her character, we can all agree that she is very beautiful. So, how much do you know about Kelly Lang? Take our quiz and find out now.

We have other quizzes matching your interest.
Katherine Kelly Lang: The Bold And The Beautiful Trivia!
Start