Kate Winslet And What You Know About Her? 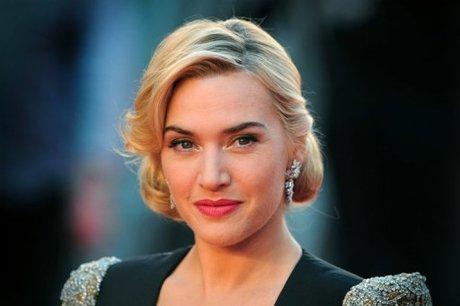 Kate Elizabeth Winslet is an actress who is known for her roles which involve angst-ridden women (period dramas and tragedies). Take a quiz and see how much you know about her.