How Well Do You Know Venom? 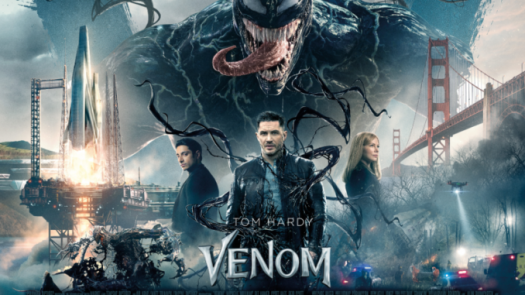 The recently released superhero film called Venom is the movie directed by Ruben Fleischer. The venom film started its development since 2007. Aftter numerous iterations, its new version started in March 2017. The movie is said to have five main cast in the making. The running time is 112 minutes and was made in English language. Have you watched it? Take this quiz.

Questions and Answers
Related Topics
More Venom Quizzes
The Venom Trivia Quiz
The Venom Trivia Quiz
Venom movie is a well-known film which have a hard production of which was said to be portraying the title character as an anti-hero and a main villain known as Carnage. In fact the releasing year marked the 30th anniversary of...


Questions: 10  |  Attempts: 561   |  Last updated: Mar 20, 2022
What Movie Should I Watch? Quiz!
What Movie Should I Watch? Quiz!
Are you confused about deciding 'What movie I should watch?' right now? Are you ready to play a quiz to get the answer? With so many options available, it is evident to feel confused. Should you watch an adventure or...