How Well Do You Know Ciara Bravo? 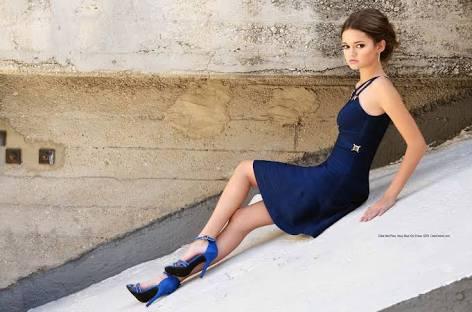 Popularly known for her individual roles in two popular American TV series, Ciara Bravo is a young American actress from a state in the east south-central region of the United States.