How Well Can You Remember The Home Alone Films? 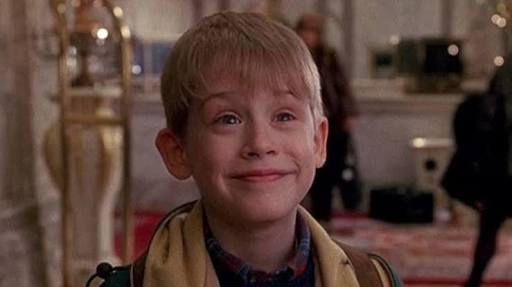 Home Alone is a comedy film which shows events following the mistake of Kevin's parents in leaving him at home alone when they went to Paris for Christmas vacation. This interesting film was produced by John Hughes. Sure you have watched Home Alone? Do give this quiz a try if you have.