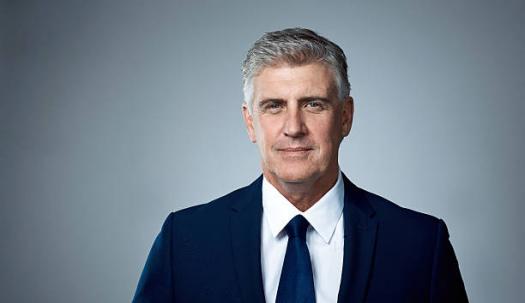 This is a quiz on global business history which has won the heart of thousands of people by creating employment And also satisfying needs but most importantly making profits for the persons who started such businesses. Take this quiz on Business History Quiz in preparation for exams.