Do You Know Yogi Bear? 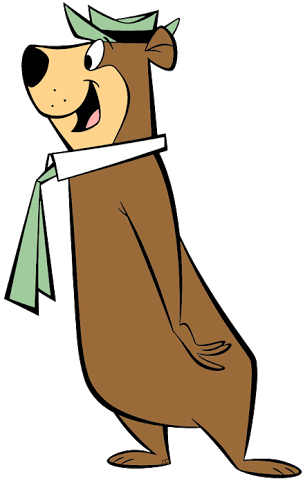 Do you know who Yogi Bear is? Oh, you do. We have some questions for you to answer then. We need evidence of your big claims.