Do You Admire The Work Of Christopher Nolan? 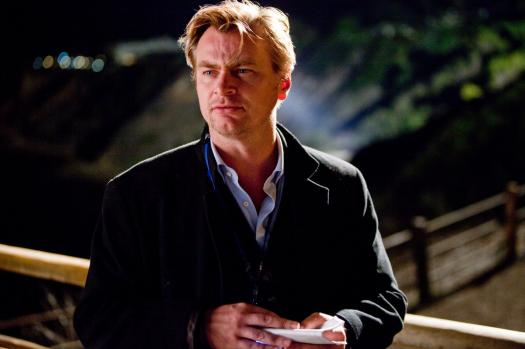 Christopher Nolan is one of the most highly-acclaimed directors of our time. His skills and directorial film adaptations have him made a well-known figure among regular movie goers. Take our quiz to see if you know all about this accomplished and one-of-a-kind film director.

We have other quizzes matching your interest.
Would Noah Schnapp date you? Quiz
Start