Can You Tell US About Charlie Sheen? 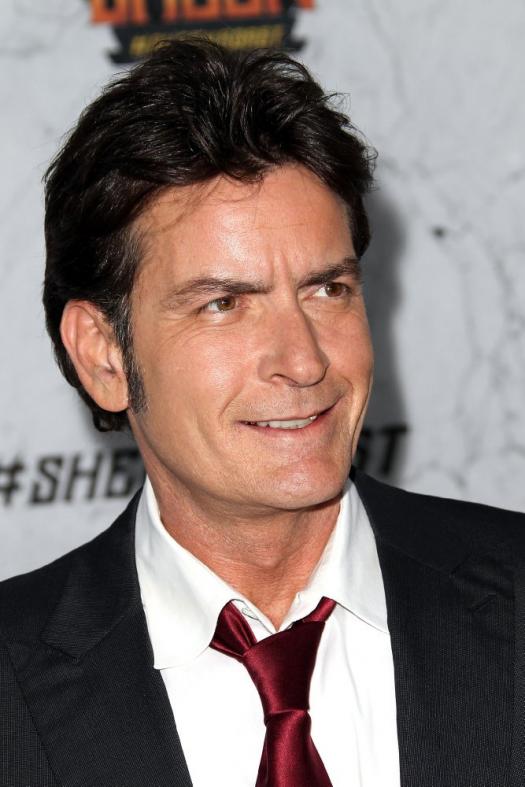 Sheen was first seen on set at age 9 in his father's movie The Execution of Private Slovik and has since then risen through the ranks of movie acting. He has acted in movies like Young Guns,Eight Men Out, Wall Street and a whole lot. How well do you know Sheen?