A Quiz About American Sniper Rifles 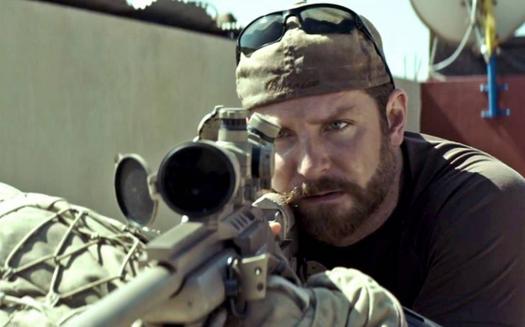 Chris Kyle nicknamed “Tex” was an American sniper whose skills were unmatched and served four tours in Iraq. He got a lot of award on account of how skilled he was. How well do you know his favorite sniper favorites and life? Take up this quiz to test your knowledge.

Questions and Answers
Related Topics
More Sniper Quizzes
Expert Sniper Exam! Trivia Questions Quiz
Expert Sniper Exam! Trivia Questions Quiz
Play our expert sniper quiz to test your knowledge and learn interesting facts. As it pertains to this quiz, you should recognize what to do if an enemy craft is moving in, what killing an enemy with a sniper rifle requires,...


Questions: 8  |  Attempts: 4045   |  Last updated: May 26, 2021
Ultimate Quiz On Sniper? Quiz
Ultimate Quiz On Sniper? Quiz
This is a quiz on Sniper as a well used and very popular gun often used in Developed countries and countries that can produced them. They have the ability to go on target from a long distance which basic and traditional guns...


Questions: 10  |  Attempts: 207   |  Last updated: Jan 28, 2019
Can You Become A Sniper? Quiz
Can You Become A Sniper? Quiz
A sniper is a trained military/paramilitary personnel who maintains visual contact with the enemy to attack the target from a safe distance. Snipers use a number of sophisticated tools to obtain information about the target...