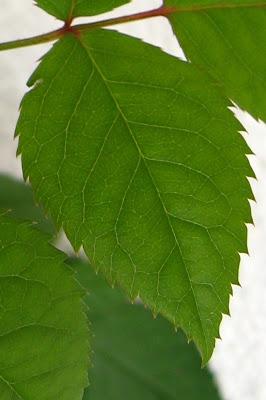 
Questions: 18  |  Attempts: 131   |  Last updated: Apr 11, 2019
Chapter 11 Organization Of The Nervous System
Chapter 11 Organization Of The Nervous System
The nervous system is a vital system in the human body and can be divided into regions that are responsible for motor and sensory functions. This system is involved in receiving information about the environment...