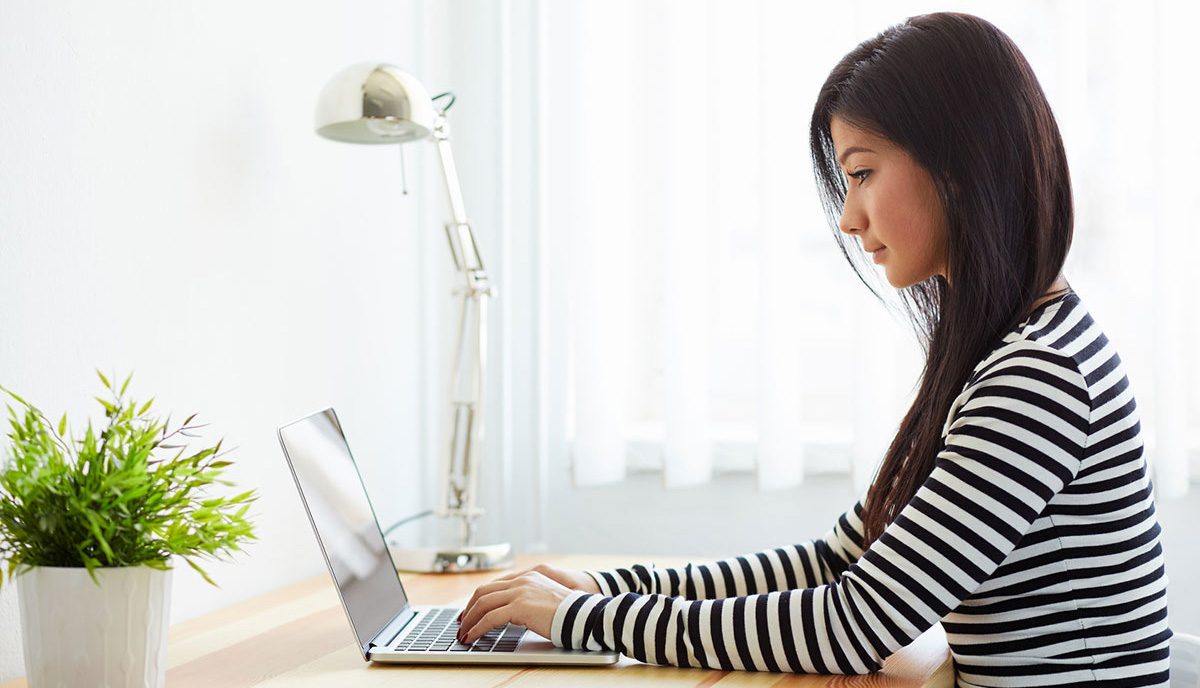 This online course has been designed for current trainers who wish to sharpen their Train the Trainer and Coaching Skills when training colleagues in the areas necessary for assertiveness. This course will teach new and innovative techniques in training design, construction and delivery.

The program content is based on time-tested training principles including modules on: learning theory, setting objectives, design, delivery, use of visual aids, audience facilitation and evaluation methods. We have placed a great emphasis on the use of positive reinforcement to develop the skills needed to design and deliver quality training programmes.

This course will allow your delegates to develop confidence and self-esteem so that their opinions will no longer go un-noticed in the workplace. Assertiveness training will provide delegates with effective tactics to build courage and defy work bullies. Those who have completed the courses have expressed that becoming more assertive at work was made easier once they applied the techniques gained from the seminar.

“Rosie, I can see that you need the report urgently. I'm pretty loaded with work at the moment and I’m concerned that I may not finish it. Can we look at my task list and agree which task I should drop if I don’t complete on time?”

This manager believes that she and her boss have needs and rights of equal importance. She acknowledges her boss's need, and suggests a compromise. Her aim is to satisfy both the needs of herself and her boss.

“Hmm, . . . well, I'm pretty busy with the extra statistics. Perhaps I've been slow with them. Oh, well I'll try to do as much of the report as I can.”

This manager believes her needs and rights are less important than those of her boss, and ignores her own needs. She puts herself down and doesn’t want to upset anybody. She is aiming to please her boss and avoid conflict.

“How on earth do you expect me to do your report this week, on top of all that extra work you've already landed me with?”

These are typical examples of aggressive, passive and assertive behaviour and dialogue. Ideally we would all like to become more assertive in our daily lives, both in and out of work (family, friends etc). This course allows you to assess the internal dialogue that controls our thoughts, feelings and possible actions and also our external dialogue (what we say to others and the messages we give out through our body language). It gives you the opportunity to examine the benefits of assertiveness techniques and determine which are the most effective for you.

Assertion means standing up for what you want. It means expressing opposition. It means confrontation. It takes courage. Some find it harder than others because of their natural easy-going style and therefore more practice is required. However, the aim should not be just to gain a win. The aim should be to solve the problem and get the best result. That is why assertion should not be synonymous with aggression.

To be assertive, respond first of all by understanding and recognising what the other person has said, and then be positive in putting forward what you want. For example, imagine you have a tenancy agreement with someone, who is renting a property you own for a year. A month before the agreement is due to end the tenant leaves the property and says you can take the remaining rent from the deposit that is held in trust to cover any damage created by the tenant. You must, in such situations, be assertive. But first understand and recognise. ‘I understand you will be leaving the property one month early and want to pay the rent from the deposit. I cannot agree to that as it breaks our agreement’. Now this puts your position clearly and assertively.

In short, use the three-line assertion message (or the x, y, z script), in which:

(z)        you state your requirements and reason, if appropriate

Assertion normally comprises what is called the three line assertive message. This enables you to confront the other person with your concern without being personally aggressive, but it is not easy and demands skilful conversation control. For example, you might say:

Here, the person relates the behaviour that causes offence, says how he/she feels and then gives a reason. Note there are no such attributions as 'You are deliberately annoying me', there are no swear-words and there are no put-downs of the other person. The emphasis is on indicating how you feel and thereby seeking to gain a positive rather than an aggressive response from the other person. One of the vital keys to assertive language is to state your wants/needs in positive language. To do this effectively, first you must clarify what you want as opposed to what you don’t want. This allows you to deliver your needs in positive language and it also makes them easier to be accepted by the other party; especially if you are turning down a request or asking for something when you know the other person will not necessarily react positively.

Such tactics will work if the other person sees your communication as reasonable, problem-solving and justified. However, don't expect that they will react favourably first time; you may need to repeat the message in the same controlled conversational way as before.

This is not to say that you should not at times be verbally aggressive with some people if that is the only language they understand. However, it is usually the act of last resort if you wish to maintain control and a problem-solving relationship.

In this chapter you'll teach your delegates

Preparing for situations which could end in conflict will help you to deal with them more effectively. Consider previous conflict situations you have experienced, and answer the questions on the following handout, mindful of how you would react/ behave now:

The Art of Effective Communication – Become an E...

This online course has been designed for current t...

This online course has been designed for current trainers who wish to sharpen their Train the Trainer and Coaching Skills when training colleagues in the skills necessary for effective interviews. This course will teach new and innovative techniques in training design, construction and del...

Welcome to your online Managing the Difficult Appraisal course. For over 20 years our trainers at Total Success Training have taught thousands of our delegates to become more effective by teaching them practical tips and techniques that can be used immediately.   We’ve designed all of...