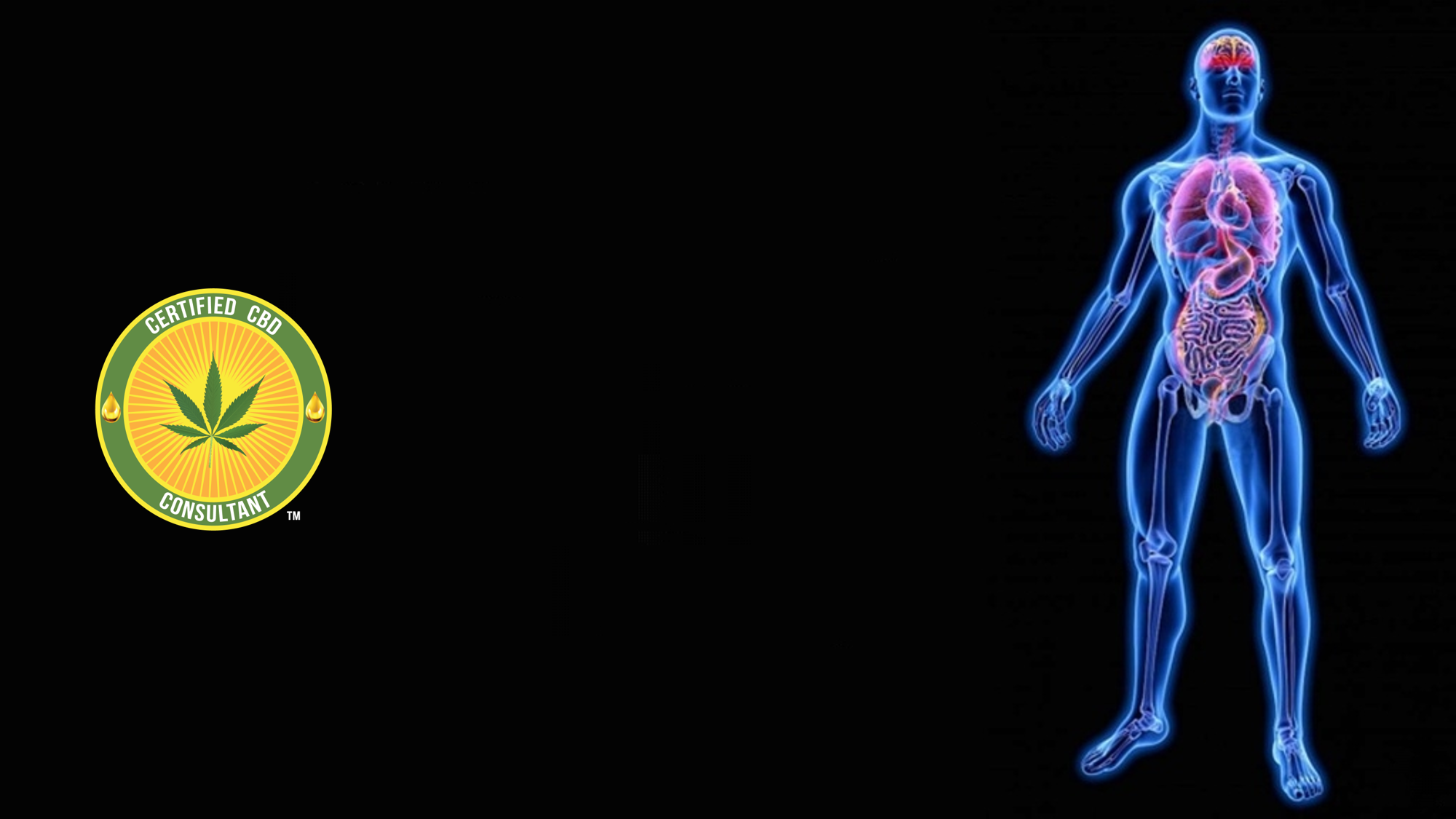 CERTIFIED CBD CONSULTANT DESIGNATION | CCBDC™ The Certified CBD Consultant | CCBDC™ designation signifies that you have completed CBD Certification Training and passed an exam with a score of 80% or better. The course and training covers the history of hemp, the endocannabinoid system in humans and how Cannabidiol (CBD) in legalized hemp with less than .3% THC benefits individuals and pets. You will also have an understanding of how Cannabinoids have a direct role in every aspect of the human body. In order to maintain this designation and utilize the Certified CBD Consultant designation and logo in your marketing, you must pass an annual exam. This course and designation is intended for CBD Advisors, Consultants, Sales Reps and Customer Service Staff.

The History of Hemp

It may not be necessary to know the history behind hemp to properly discuss the benefits of CBD today, however, having knowledge of the history will help you in your sales efforts.

As we discussed earlier, hemp and marijuana come from the same cannabis species, but are grown from different plants and for different purposes.

Hemp, also called industrial hemp, is one of the oldest plants known to man. The plant itself is typically tall and thin and cultivated to produce food, oils, paper, other textiles, and high CBD extractions.

Marijuana plants, on the other hand, are bred for their psychotropic properties.

Industrial hemp has low THC levels compared to marijuana which is usually cultivated for psychoactive use. Whereas marijuana that can be smoked usually contains between ten and twenty percent THC, industrial hemp contains much less than that.

High levels of THC (5 -15% or more) the cannabinoid commonly associated with the plant’s psychoactive properties, is found in higher concentrations in marijuana plants, whereas industrial hemp status is given to cannabis plants with THC levels of less than .3%.

Hemp is a cannabis strain with typically higher concentrations of CBD, CBG, CBC and sometimes THCV but will always have low levels of THC.

Centuries of selective breeding have resulted in a hemp species with very low THC levels and which are characterized by fast-growing tall plants optimized for stalk harvest.

Growing Marijuana can be a tricky process, calling for micromanagement of various elements including stable temperature, an optimum amount of light, exposure to carbon dioxide, humidity, oxygen levels, and other factors.

Hemp plants, on the other hand, do not need such detailed monitoring and, therefore, can be grown to maximize yield and size instead of paying close attention to each plant.

With that said, the CBD molecule when isolated (Only CBD, no CBG, CBC or THCV or any other cannabinoid) is the same whether it was derived from marijuana or hemp. Thus, the argument of the CBD molecule being different in marijuana and hemp is a misconception.

On a molecular level, CBD from hemp is the same as CBD from marijuana. Franjo Grotenhermen of the International Association for Cannabinoid Medicines has been quoted saying, “CBD is CBD. The human body does not care where the molecule comes from."

What Is The Best Way To Extract CBD

Most people do not realize that it is important to ask this question.

There are companies that employ cheap extraction methods involving the use of toxic materials such as hexane, propane, butane, and pentane. These toxic materials are also highly flammable considering they are all hydrocarbon gases that are found in petroleum.

These toxic solvents can leave behind unsafe residues in the final CBD Hemp Oil. The toxic residue can not only impede the healing process but can compromise the immune functions of an individual.

There are various ways of extracting cannabidiol from a cannabis plant. However, CO2 (carbon dioxide)and ethanol extraction are two of the most commonly used methods. The CO2 extraction method is one of the most popular and cleanest ways for extracting CBD for human consumption. CO2 extraction uses carbon dioxide under high pressure and extremely low temperatures to extract, preserve, and maintain the purity of the CBD oil.

Supercritical CO2 extraction involves filtering hemp plants through a series of chambers that control temperature and pressure. When different temperatures and units of pressure are applied to cannabis plants, this sophisticated system not only separates the various cannabinoids from each other, but it also can isolate the desired compound for extraction and use.

Ethanol extraction involves introducing the solvent ethanol to the hemp plant in order to separate and isolate cannabinoids. Ethanol also removes unwanted components such as chlorophyll from dried hemp.

Once extracted, hemp undergoes an additional step known as chromatography, a mechanism used to remove unwanted plant phytochemicals from the desired cannabinoid. Once divided, cannabidiol and other terpenes can be isolated and undesirable plant material can be disposed of. Many CBD oil products also undergo what is known as decarboxylation. This involves heating the cannabinoids into a form that allows the cannabinoids to immediately interact with the endocannabinoid system making the compound more usable throughout the body.

Once decarboxylated, the oil can be consumed directly, however it may not have a favorable taste. Instead, this oil can be mixed with a carrying oil such as hemp seed or coconut oil, turned into capsules, or hardened into an isolate form for consumer use.

Another method of extraction involves the use of coconut oil or olive oil. It is safe and inexpensive, however, it is perishable and needs to be stored appropriately in a dark, cool place.