What is Survey Fatigue & How to Avoid It

Surveys have long established their place as the best customer engagement tool available to companies. And as such every company sends out feedback and satisfaction surveys to all their customers. Be it for a new product launch or an after sales survey, on an average a customer partakes in at least 20 surveys initiated by a company. But the customer isn’t just purchasing everything from one company are they? The more companies they are associated with, the more surveys the customer is involved in. This leads to what industry experts call ‘survey fatigue’.

survey fatigue is the situation when respondents get bored, tired, or uninterested in surveys and begin giving substandard responses.

# The Types of Survey Fatigue Experienced by Survey Takers Are Divided into 4 Categories:

Fatigue from Being over Surveyed

The most common type of survey fatigue, this is the kind that happens when a customer takes too many surveys. It is important for all companies to remember that customers are faced with surveys every day and so rather than being the only engagement tool, surveys should be used sparingly.

This is something we all have faced. How many times it has happened that you started to fill out a survey or a questionnaire and then lost interest because it just went on and on? Long surveys result in a collection of non-relevant data and biased responses.

Probably the most dangerous kind of fatigue; this occurs when the survey respondents no longer believe that their insights are helpful. They don’t think their feedback will help in any way as it will just be ignored and the whole survey process is just a waste of time.

Survey fatigue results in a severe wastage of resources and time invested by companies and personnel involved in the process of conducting the survey. That is just one of the major disadvantages survey fatigue brings along with it. Other results of survey fatigue are:

Customers are prone to irritation when faced with a constant barrage of survey invitations. Especially, when a lot of invitations come from the same source. This can lead to customers developing a negative perception about the brand, even though they may personally have nothing against you.

Based on a study conducted by Stanford University, you only have 8 seconds to capture the respondent's attention with your survey. Furthermore, you have 4 minutes and 52 seconds to wrap up the survey before your survey takers lose interest and the quality of responses drops.

People who want to make their voice heard will take any and all surveys, irrespective of survey fatigue. But the ones who hold different views and are affected by survey fatigue will skip the survey, and you will be left with survey responses skewed towards one side of the scale.

# How to Avoid Survey Fatigue

To make sure that your respondents don’t get affected by survey fatigue and your research data is uncompromised, you must keep the following key points in mind:

The ideal length of a survey should be just 8-10 questions. People would prefer surveys to be even shorter than that, but it is often necessary to include more questions to cover all aspects. While covering all aspects is necessary, always ensure that you do not end up with a survey that has 20-30 questions. You can refer to some of the online survey templates we have on our website.

Here's a video on How to Create a Free Online Survey:

The time taken to complete a survey is not dependent only on the number of questions. For instance, a survey with 10 open-ended questions can end up taking more time to answer than a survey with 20 close-ended questions. Before you send out your survey, measure it through in-house tests to ensure that it doesn’t take up too much time of your respondents.

Before you send out your surveys, take the time to monitor and analyze your questions to avoid them from becoming just generic questionnaires. Try to use a survey tool that allows you to add skip & branching logic to your surveys to better cater to your respondent's knowledge and expertise.

Pick a Time-Scale for Surveys

When you plan and schedule surveys, always keep two things in consideration: how often do you roll out surveys and how often your competitors send their surveys. Try to make sure that your survey timings do not overlap as much as possible.

The best way to avoid survey fatigue among customers is to make sure that they know they’re heard. By ensuring communication with them in matters regarding their opinion, you not only form a bond of trust with them but also open them up to you for the future. 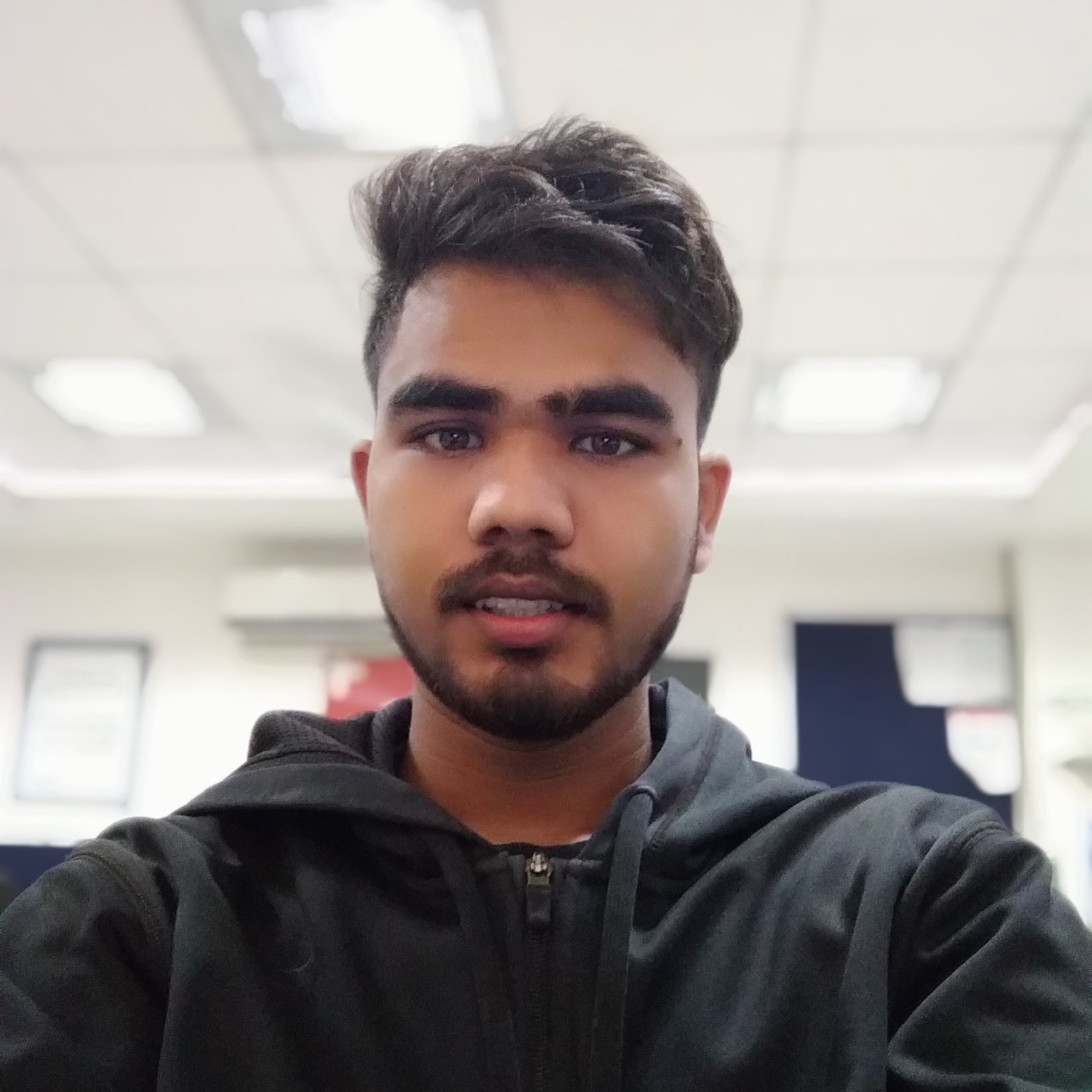 Clarence is a content writing professional specializing in SaaS-based tools and products. Proficient in research and technical writing he has authored many articles on of eLearning, customer support, and project management. When he’s not writing articles he prefers to spend his time reading or watching movies and shows.

Previous 5 Golden Rules for Customer-Centric Copywriting Your Support Reps Should Use
Next What is a Help Desk Software and What are its Benefits?

Why Use Help Desk Software – A Question Every Business Should Figure 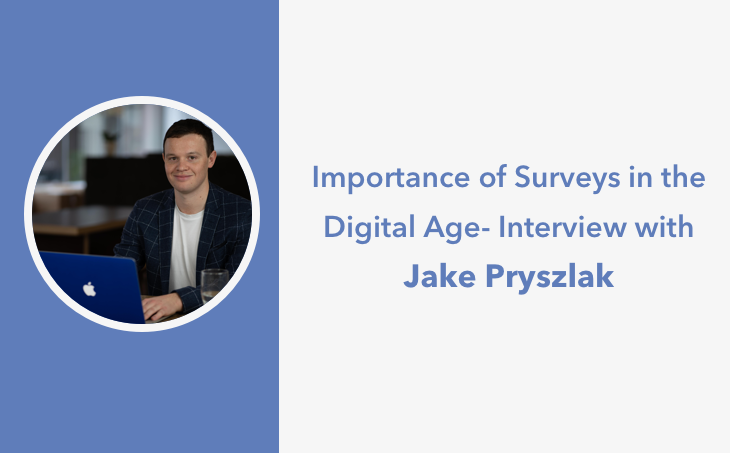 Importance of Surveys in the Digital Age – Interview with Jake Pryszlak

What is Live Chat Software?