Wouldn’t it be wonderful if a majority of your customer-related issues could be tackled with only one question? Wouldn’t you like it if you could identify customer issues with a simple question?

In his article titled, “The one number you need to grow,” Frederick F Reichheld introduced us to that question. For people familiar with the customer experience setting, they will recognize this article as the one in which Net Promoter Score (NPS) was introduced.

On a scale of 0 to 10, with 10 being highest, what’s the likelihood that you would recommend our company to a friend or a colleague?

This is the basic structure of the fundamental NPS question put forth by Frederick Reichheld in collaboration with Bain & Company way back in 2003. While being immensely popular in the past decades, NPS has its fair share of critics too. This debate has been on since its inception, and still, no solution has been found. The only definitive fact is that major brands and organizations trust NPS in spite of the debate.

Read More: What Is a Good Net Promoter Score

Before we begin discussing the effectiveness of NPS, let us understand what it is and how it is calculated. Scored on a scale of 0-10, the NPS score falls in three main categories:

2. Passives – these are customers who rate you 7 or 8, you can’t be sure whether these customers are leaning towards you or away from you.

Your Net Promoter Score is the difference between the percentage of loyals (9-10) and detractors (0-6).

Although I’m just a bystander in this debate on whether NPS is good or bad, I have witnessed NPS being extensively used as a metric to drive change in organizations. It could be argued that it has also led to the fall of companies, but then we have seen that with over-reliance on other metrics too. Taking that into consideration here’s why I think adopting NPS is worthwhile:

Leaving aside the debate on the good and bad of NPS, as a customer I prefer shorter surveys. Given a choice between a survey that takes me a maximum of 30 seconds to answer and one that requires me to answer 10-15 questions in 10 minutes, I’d pick the shorter one. You want your customers to engage and communicate with you; NPS does exactly that. Pair your NPS survey with a short follow-up question, and you have an insight into the customer’s mind. To summarize, I would like to quote the renowned author and customer experience expert Bruce Temkin,

“NPS success comes from the process, not the metric.”

Previous Best Ways to Utilize Social Media for Consumer Surveys
Next Why Bug Reporting Software is Better than Email? 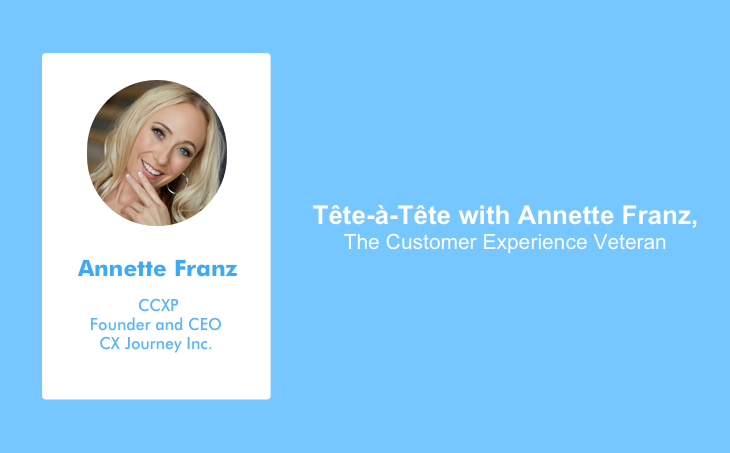 How to Improve Customer Experience in Call Centers