“Hey! The previous two releases went fine only because of my coordination.”

“Aren’t you aware I am the Subject matter expert in this area?”

“My team is compliant every month because of the tough metrics I chart out.”

Do all the above dialogues ring a bell? Everybody does boast once in a while but what happens if you have a project manager who is a regular brag and uses every opportunity to boast about his achievements, skills or his expertise.

Project Managers are now employed in most of the public and private enterprises across domains so there are chances you have come across boastful behavior from your project manager. As per the Oxford dictionary, the word boast means to talk with excessive pride and self-satisfaction about one's achievements, possessions, or abilities.

Constant boasting by an individual in an office can be an annoying experience for others.

People who boast may do these for various reasons

Such people never lose an opportunity to brag about themselves either in front of their superiors, peers or juniors.

Teamwork plays an important role in any project or program so one Project Manager(PM) taking the credit for the entire team's work or boasting about a successful delivery is not likely to be appreciated.

A PM comes and sits next to you frequently and goes bragging about his achievements without realizing he is disturbing you or in another case during a team meeting a PM never misses an opportunity to boast about himself and last and the most important every conversation with this colleague makes you feel you have not achieved what he has achieved in his work thereby demotivating you. You cannot avoid listening to a little boasting in your office but if you are continuously disturbed by this behavior it is time to nib if off at the start.

Federic Neuman, M.D, Director of the Anxiety and Phobia Center at White Plains hospital says very aptly in one of his blog posts that “Boasting is unpleasant to listen because the person boasting is not interested in you. So it's only a one-sided conversation where one brags and another person is forced to listen.”

How to Handle Boastful Colleagues without sounding harsh

If you come across episodes of boastful behavior from your colleague, request him to share his expertise in a large forum instead of just talking to you. If their intention was only to boast to you they will not be keen on the knowledge sharing.

For e.g. you could say, “Hey, you haven’t set up the knowledge sharing session which I requested last time,” whenever he walks up to you to boast.

Ignore and not give any feedback if they are only seeking an audience to their boasting. They might try a couple of times but once they understand you are not interested they are unlikely to give it a try again.

Braggers are not very comfortable to hear someone else’s bragging. So go ahead and say something superlative about yourself, for example, “You know what? I am the only person always called as the interview panelist from our team.”

Then as to self-correct say," I am boasting about myself which is not right." Hopefully, this would get the bragger an idea about how you feel about people who boast.

Give an example of a Project Manager who stays grounded even after achieving so much. This would help to set a context that getting appreciations from others is far accepted than hearing one's self-praise. Bring up an example of a colleague in your conversation.

"Peter is so grounded and doesn't brag about himself. In fact, his team keeps praising what a great Project Manager he is and I feel that is the best appreciation one can get rather than boasting about oneself.”

If you feel you are becoming a regular listener to the person’s boasting you need to take a stand and let him know that you have better things to do than listen to his boasting.

Say “Hey! I have to rush for a meeting! “Or “I am held up with some urgent work can we talk later?” Stay consistent in your behavior to avoid such discussions with the bragger.

Be professional and formal in your interactions. Stay assertive and be open to saying no for any behavior not acceptable to you.

If you are not comfortable about a person’s boasting behavior avoid gossiping about him to others.

You should be mature enough to call for a meeting and talk to your colleague in a room if his behavior upsets you rather than tell other colleagues. The person may be uncomfortable to hear people talking behind him so be careful to avoid this at any cost. 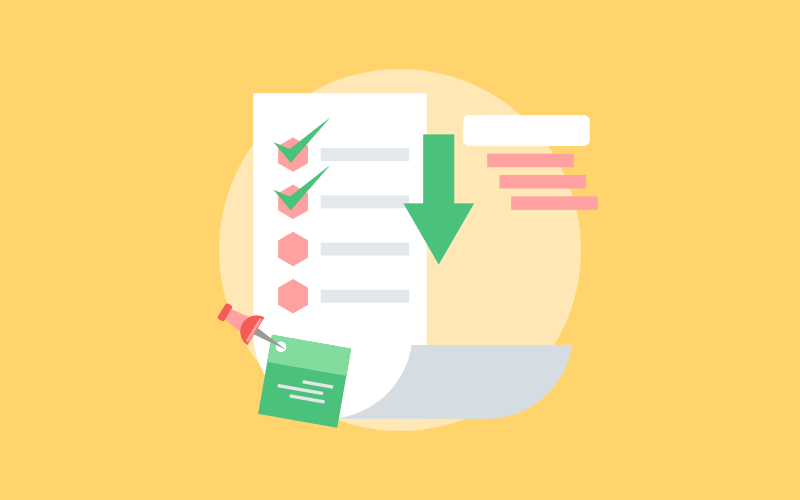 How Task Lists Can Keep You Happy 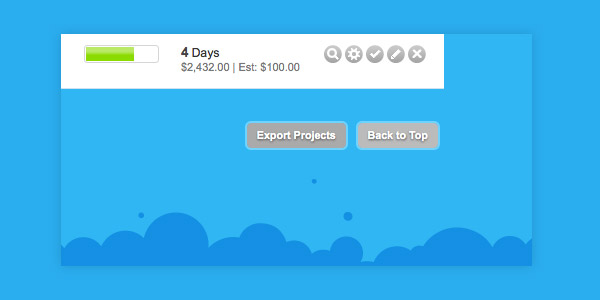 50+ Project Management Quotes to Learn From