Store  ›   Browse Quizzes  ›   When Will I Get My First Period?-Prediction

When Will I Get My First Period?-Prediction

Still waiting on that big moment? Find out how much longer by taking this short quiz.

Have you just had a growth spurt?

Have you hit puberty?

How much hair do you have on your private parts?

How old are you?

Do you ever get bad tummy aches? 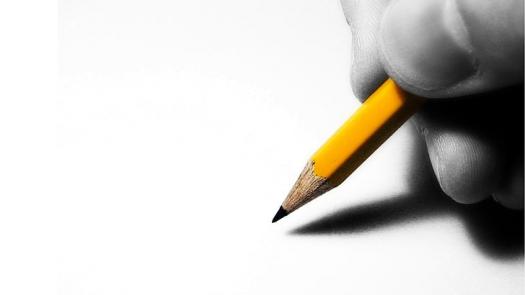 This is a quiz on “Magnificence,” a short story by Estrella D. Alfon (1917-1983). Estrella D. Alfon was a native of Cebu and wrote in both Cebuano and English. She was the most prolific woman writer before World War II, having published various stories in nearly all major papers of the period. Seventeen of her award-winning stories are collected in the book of Magnificence (1960). Alfon also wrote plays, four of which garnered many of the major awards at the Arena Theater Playwriting Contest of 1961-1962.

Hello, handsome! Find out just how handsome you are. Take this fun and quick quiz.