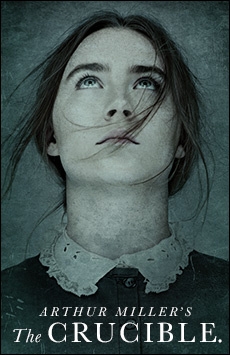 
Questions: 18  |  Attempts: 10251   |  Last updated: Jan 29, 2021
ACT 1 Vocabulary: The Crucible
ACT 1 Vocabulary: The Crucible
Reading is a good way of improving your writing skills. When you read the crucible you get to expand your vocabulary. You have now learnt new words and do you thing you can get their meaning without looking them up in the...