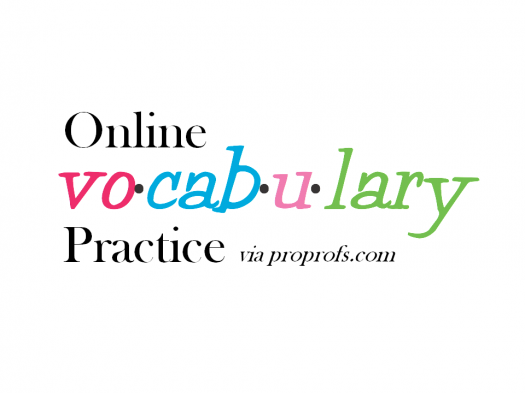 
Questions: 8  |  Attempts: 6872   |  Last updated: Sep 10, 2019
How Good Is Your Vocabulary?
How Good Is Your Vocabulary?
So you may have noticed that as awesome as the dawn of texting and instant communication is that it has kind of killed the words that we use and we have been shifting instead to selecting communication that is the simplest and...