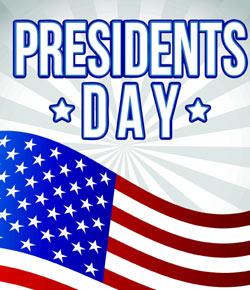 To celebrate President's Day, see if you "know it all" or enjoy learning something new! Don't miss the explanations of the answers at the end of the quiz by SCROLLING down to see them! Lots of details there. . .


Questions: 10  |  Attempts: 1490   |  Last updated: Jan 30, 2020
Presidents Day Trivia Quiz For Beginners
Presidents Day Trivia Quiz For Beginners
George Washington is the first American president whose birthday is being celebrated by United States citizens. Every second Monday in February is slated for the day's celebration in which many people leave their works for...