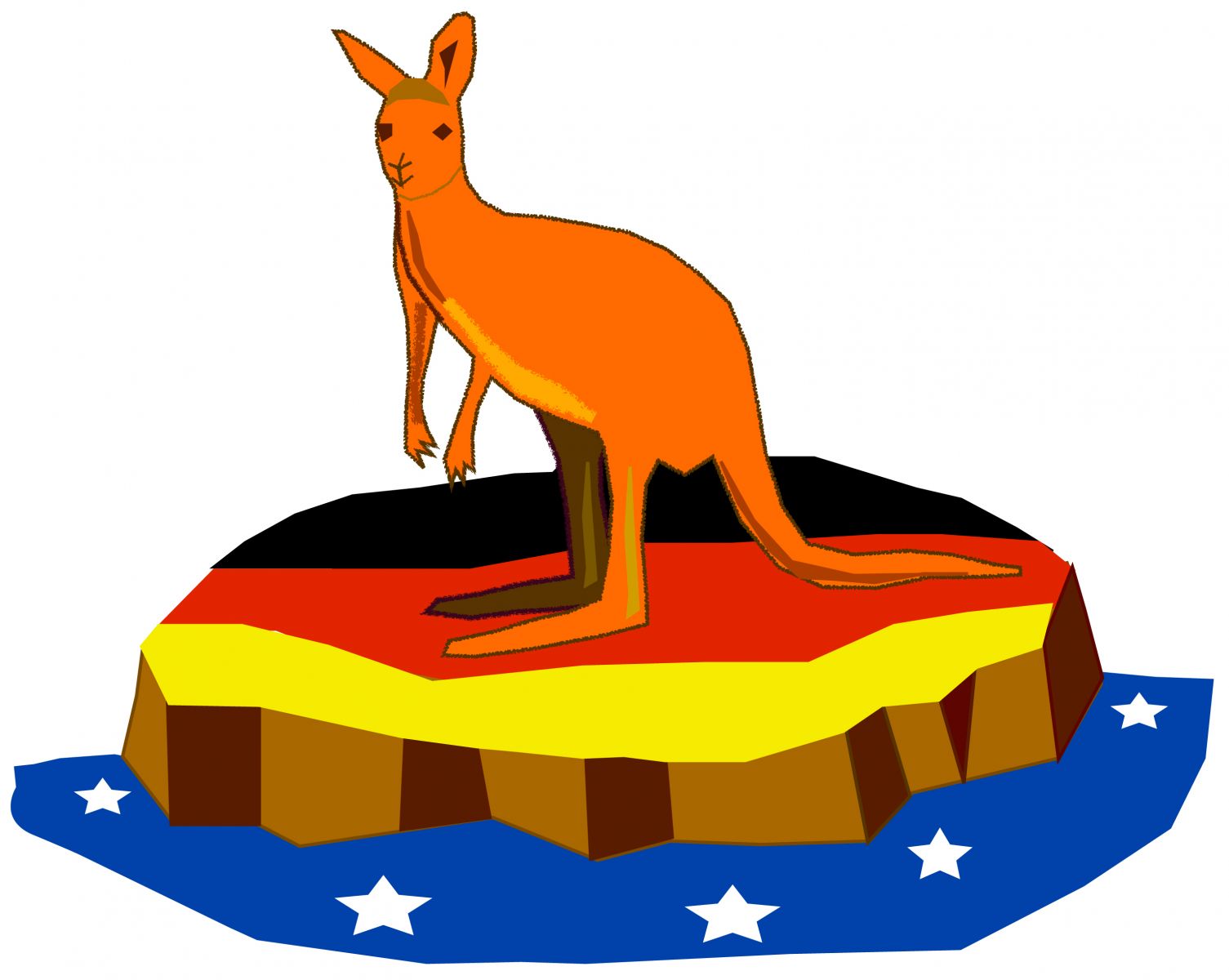 This little quiz will help you to test yourself on the vocabulary that you have learnt so far. When you have completed it, you will gain a score and a little report giving you all the right answers. The best thing about this is that you can then do the test again, as often as you like. Each time you do it, you will be revising and improving your memory. The last question is ungraded, because it is a free written answer. If you want to leave it out, just type "No answer". If you would like to complete it, I will correct it and bring your work to school with my comments. My correction robot is not quite up to that yet.