How Well Do You Know Buzz From "Home Alone"? 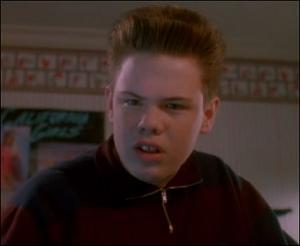 Buzz is Kevin's mean older brother in "Home Alone" who constantly annoys him and gets mad at him. Take this quiz to see how well you know Buzz!