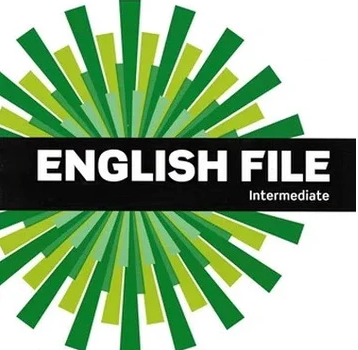 Dear student, you are about to take the Final Test. You can only take this test once. The time limit is 90 minutes. The timer starts the moment you enter the test and continues even if you close out of the test. Good luck!