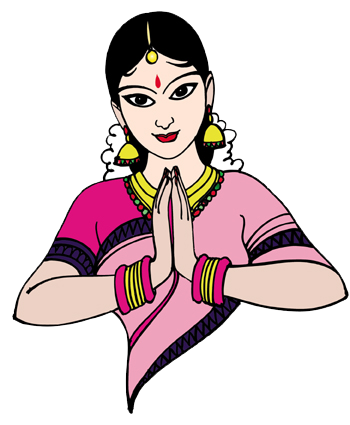 
Questions: 22  |  Attempts: 592   |  Last updated: May 19, 2021
Learn All About The Aztec Religion!
Learn All About The Aztec Religion!
Of all the gods that the Aztecs worshipped, Huitzilopochtli their sun god was the most important. He was also used as the god of war. The Aztecs also believed that making human sacrifices was important. What else do you...