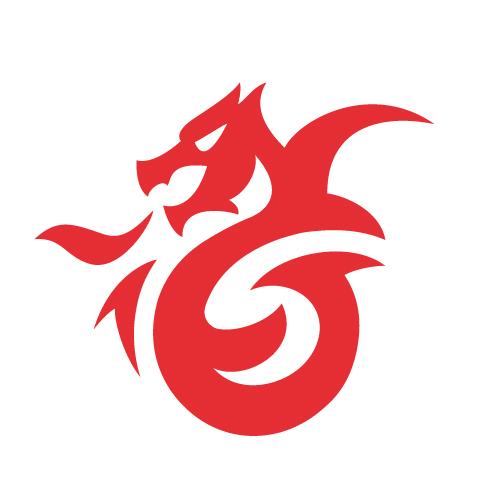 Test your knowledge of all things tennis to win some cool prizes! Please note that your email address will be seen by Tennis Wales in order to be able to contact the winners and proprofs. Com