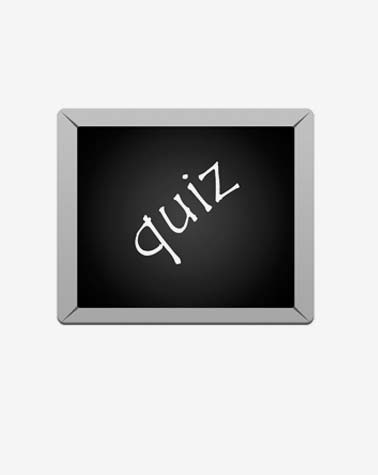 Quiz covers situations/rules that are encountered frequently by officials with some exceptions such as no questions on shot clock, goaltending, basket interference and special situations.

We have other quizzes matching your interest.
What basketball position am I? quiz
Start