How Well Do You Know Caroline Manzo? 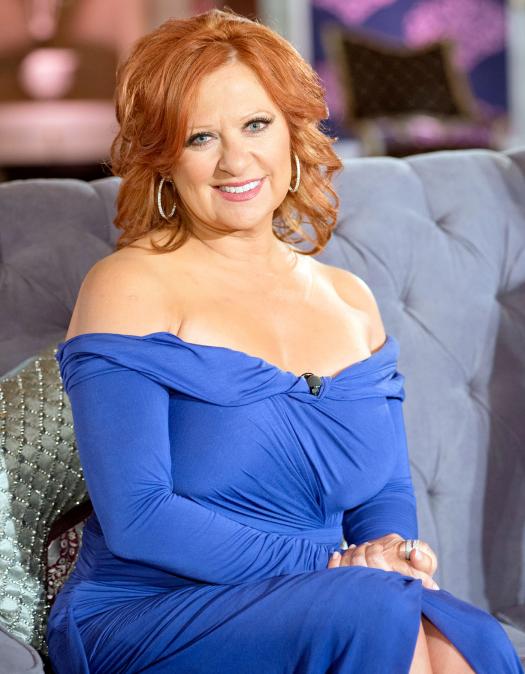 Caroline Manzo is an American television personality, entrepreneur and radio show host. She is best known for starring in the reality television series The Real Housewives of New Jersey