How Well Do You Know Billy Crystal? 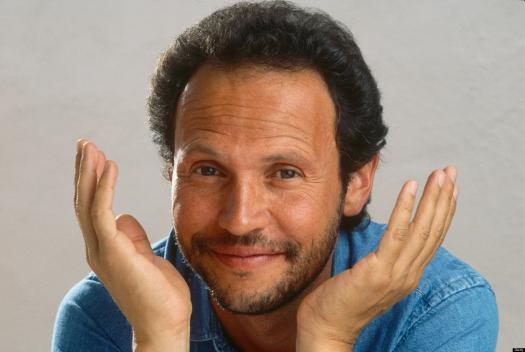 American actor Billy Crystal played numerous times in a good movies and also he well known by his long relationship with Academy Awards as a host!