Do You Know Everything About Chris Pratt ? 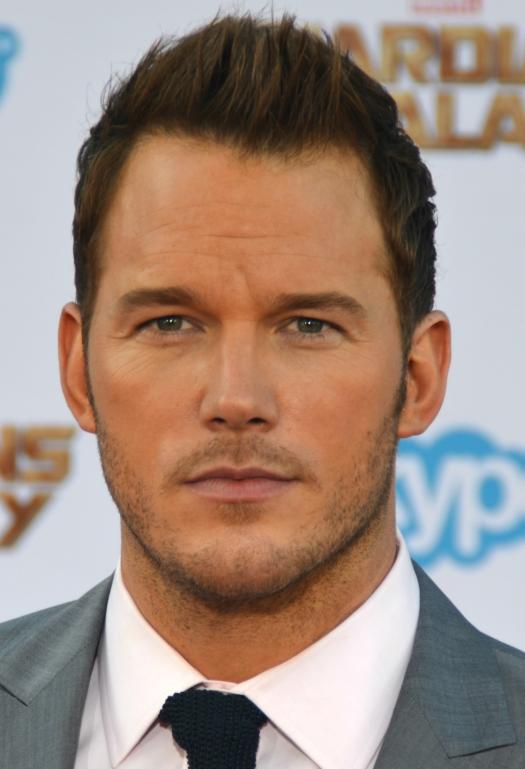 Chris Pratt is an American television and film actor. His baby face is leaving broken hearts eveywhere. But, we love him for his amazing acting skills. How familiar are you with Chris? Shall we see?