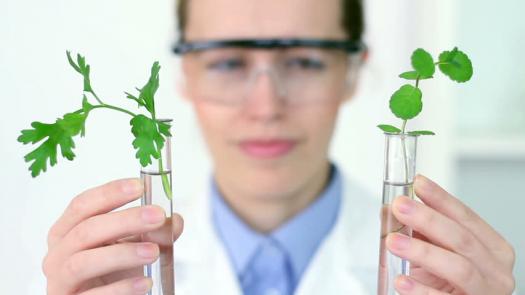 This test is Reading Comprehension for Grade 5 students. Read the paragraph carefully and answer the questions


Questions: 5  |  Attempts: 125   |  Last updated: Dec 20, 2012
Reading Comprehension Test For Grade 7
Reading Comprehension Test For Grade 7
Jane Austen was a British novelist who can be identified as a writer who fought for feminism using her words. In our literature classes, we go to cover most of her publications and the writer and her story. Is she at the top of...


Questions: 10  |  Attempts: 21944   |  Last updated: Jul 21, 2020
2v Reading Unit 7
2v Reading Unit 7
Jobs, jobs, jobs   Nowadays more and more pupils welcome school holidays as a chance to earn money rather than as a time to laze around and do nothing. Some pupils want to save money for things they normally couldn’t...