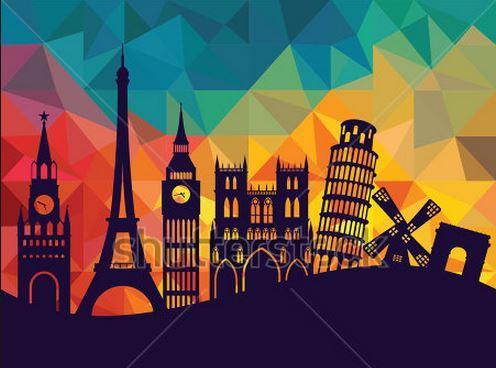 Europe is responsible for most of the technology, culture, and language that dominate the world today even through its many low points that are detailed in history. Take up the Cbaw Pmo Multicultural Event Trivia on Europe below and get to know more about this great continent. All the best!