What Is Your Scandinavian Name? 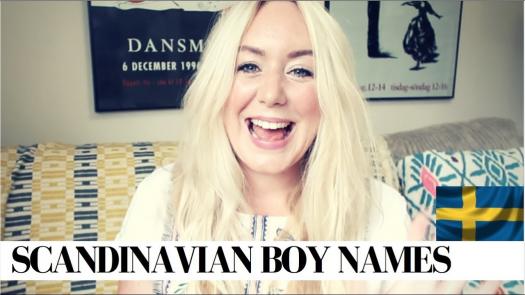 Legend tells us that we have an actual name which belongs to every country. We all are claimed to have a name that represents us in every country and tongue. Let's find out what your scandinavian name is!