What Do You Think You Know Of Daniel Craig? 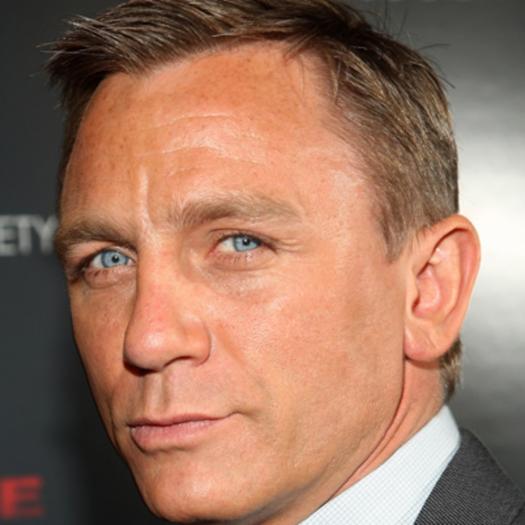 Daniel Wroughton Craig is an English actor who trained at the National Youth Theatre and then had his graduation at the Guidhall School of Music and Drama in 1991. Take a quiz and learn about the current James Bond.