What Do You Know About The Siege Of Changchun 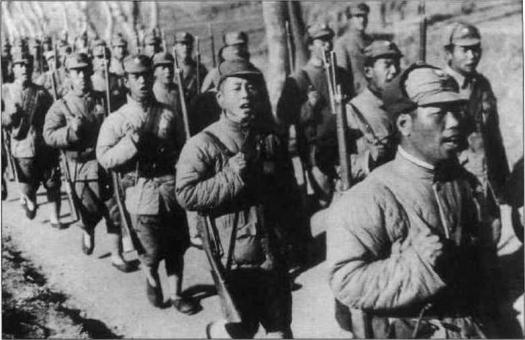 Siege of Changchun was a blockade undertaken by the Military of People’s Liberation Army against Changchun in 1948 in the largest city in Manchuria, the headquarters of Republic of China Army in the Northeast, take a quiz to learn about the siege?