What Do You Know About Hank Aaron? 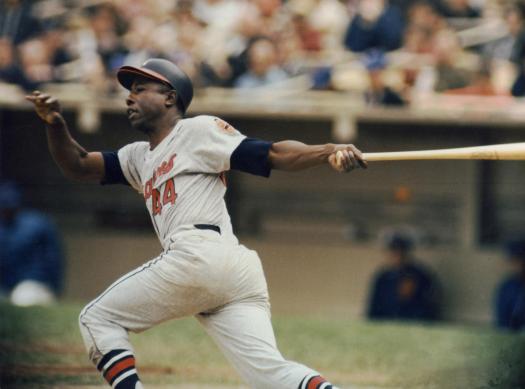 As a retired American Major League Baseball right fielder, he now serves as the senior President of the Atlanta Braves. He also holds many records that yet have to be broken. Do you think you know him very well as a fan of baseball? Take our quiz and see how great you do, in the end.