What Do You Know About Gumby? 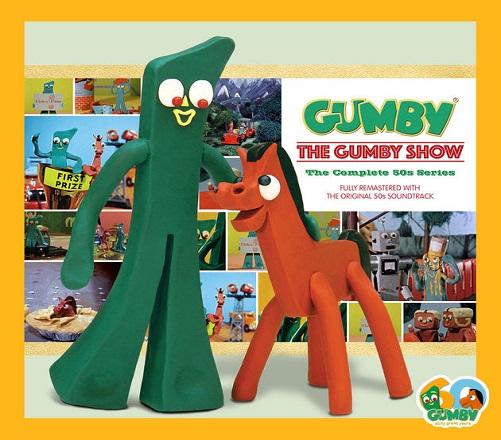 Gumby is an American animation franchise, centered of a green clay humanoid character created and modeled by Clokey, take a quiz and learn about Gumby.


Questions: 10  |  Attempts: 74   |  Last updated: Mar 21, 2022
Which Animated Character Are You?
Which Animated Character Are You?
South Park is an amazing animation series that has captured lot of people with their very weird humor and storylines. Do wonder which character from the series you resemble in personality? Wonder no more as this quiz will...

We have other quizzes matching your interest.
Mary Sue Test: Is my OC a Mary Sue?
Start