How Well Do You Know Grindr? 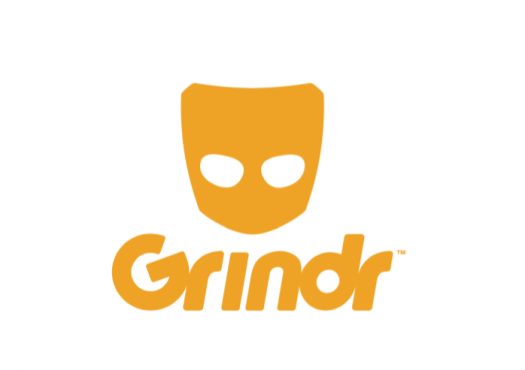 Available for iOS and Android users, the Grindr app is a mobile app which uses geolocation to help gays and bisexual men to meet with other gays or bisexual men in their area. Take this quiz to find out more.