What Do You Know About George Bush? 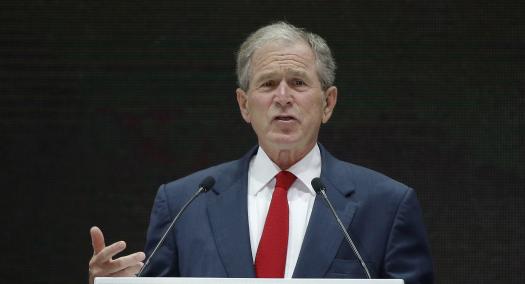 George Bush is well known for being president of the United State during the 9/11 terrorist attacks and ordering of the Afghanistan invasion as revenge. While Bush was president, United States attacked Iraq and toppled the tyrant, Saddam Hussein.