What Do You Know About Caroline Manzo? Trivia Facts Quiz 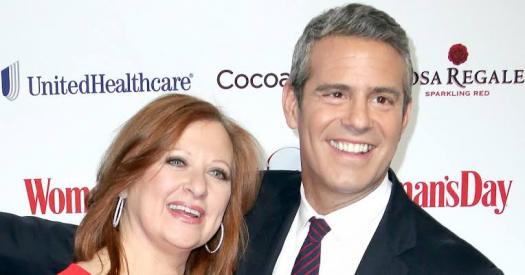 Caroline Manzo is a famously known entrepreneur and a Television personality, best known for being a regular cast member on Bravo's The Real Housewives of New Jersey. Manzo is married to Albert Manzo, co-owner of The Brownstone. Take this quiz to learn more about the famous Carolina Manzo.